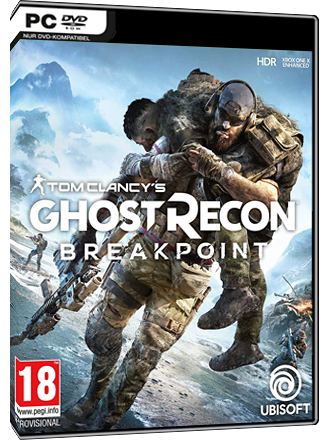 You will receive the key for the game by Ubisoft via eMail within the stated delivery time.

Explore the mysterious world, diverse abilities, new factions, and many ways to play Ghost Recon Breakpoint, solo or in co-op.

The download of Ghost Recon Breakpoint by Ubisoft is easily available via Uplay.

Shadow of the Tomb Raider