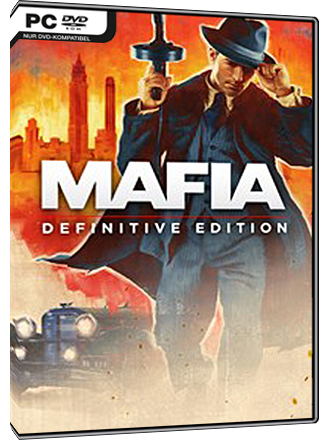 You will receive the key for the game by 2K Gamesvia eMail within the stated delivery time.

Re-made from the ground up, rise through the ranks of the Mafia during the Prohibition era of organized crime.

Download Mafia I Definitive Edition for free via the Steam network.

This is an EU key that can only be used / activated within Europe.