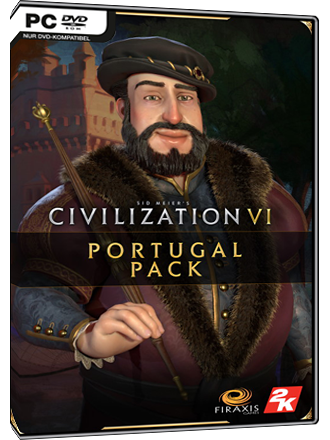 You will receive the key for the DLC by 2K Gamesvia eMail within the stated delivery time.

The original game (not included in this offer) is required to use, respectively, play the contents of the DLC.

This is an EU key that can only be used / activated within Europe.