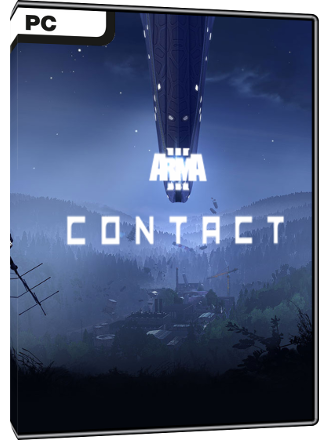 You will get the Key for the game via eMail immediately within a few minutes.Download the game FULL speed for free via the Steam network.Steam can be found here.