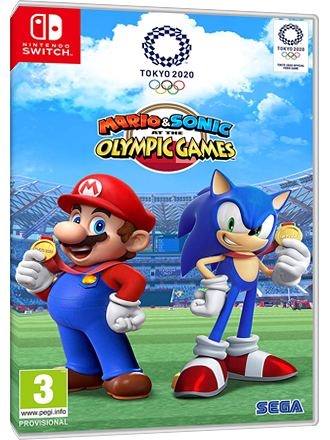 You will get your download code for the game by Nintendo via eMail within the stated delivery time. Using this code, you can download the game in the Nintendo Game Shop.

Join Mario, Sonic and their friends for the greatest adventure yet at the Olympic Games Tokyo 2020!