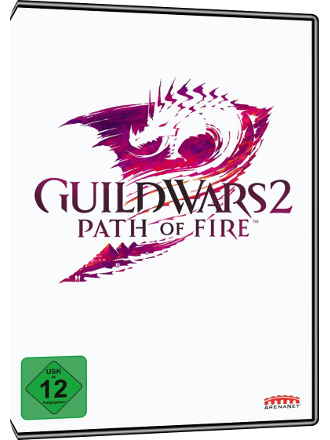 You will receive the key for the game by via eMail within the delivery time stated above.

As the balance of magic comes undone, lead your allies hunting for the rogue god Balthazar and his scorched-earth campaign.