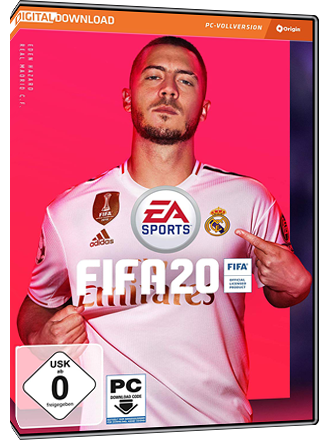 You will receive the key for the game by Electronic Arts via eMail within the stated delivery time.

In the latest edition of the world's most successful sports game, the popular street football mode makes its comeback under the name Volta!

By using the key you can download and install FIFA 20 via Origin.

Instructions can be found here.

Note:This version is only playable in English or Polish language!